JOHN HONERKAMP grew up on Long Island and ran track and cross country at Chaminade High School. John then ran at St. John's University where he qualified for the Olympic Trials in the 800m in 1996 before running professionally for the Reebok Enclave and New York Athletic Club (NYAC). John coached athletes at the high school and college levels before moving to coaching runners of all ages. You might've seen John pacing a celebrity at the NYC Marathon. He has paced Apolo Ohno, Summer Sanders, Caroline Wozniacki, James Blake, Nev Shulman, Karlie Kloss, and Daniel Humm.

John first ran the Shelter Island 10K in 2010 and finished 7th. John then met Caitlin Nolan in 2011 and they married in 2016. The Nolan family has roots in Shelter Island that go back to 1956. Spending time on Shelter Island is one of John's favorite pastimes.

John is currently the founder and CEO of Run Kamp which is a health and wellness consulting business.

BRENDAN DAGAN and his wife Jen Dagan met on the Cross County team at Hofsra University in 2002. They created the largest running event services on Long Island, elitefeats, which works with 300 events annually in the boroughs and LI. Working with Shelter Island Run over the last five years has given them valuable insight into the race. They are committed to the event and its' growth through the 50th year!

OUR MISSION
The non-profit Shelter Island Run, Inc. founded in 1980 is dedicated to create positive awareness through running and health at
our renowned annual 10k road race. Our mission is to provide funds to our communities youth, adults and seniors through
education and services. We wish to inspire and support others by assisting our local charities through philanthropy. 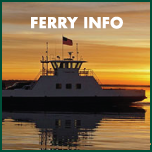 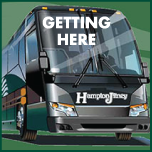 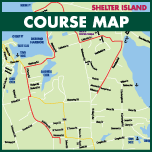 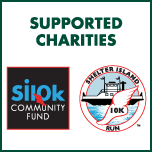 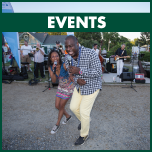 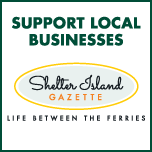